Two Paths to Humanism and Freethought

I don’t pay much attention to atheist authors. Honestly, they don’t say much that is interesting to me as a Humanist. It isn’t that I don’t like atheism. Heck, I am an atheist. It is more that I consider atheism to be a boring subject. For me it’s no big deal. After all, I was raised as a freethinker and when I realized I wasn’t agnostic but that I truly didn’t believe, well, there wasn’t anyone for me to come out to because no one cared. The problem is that my experience isn’t typical.

END_OF_DOCUMENT_TOKEN_TO_BE_REPLACED

I had a conversation with a friend the other day about religious words and their meanings and whether I was offended by them or not.  Specifically, we were talking about blessed. I don’t have a problem with that word because, well, there isn’t really another more secular word that would mean the same thing.

To me, being blessed isn’t just that you are lucky; it is also that you are grateful for being lucky. There is no supernatural element to this word for me. It is simply easier to say blessed then grateful for being lucky. Blessed encompasses the thought really well in a way no other word does. However, it does carry with it a religious connotation so  I rarely use the word myself, but I understand why other people use it and that they don’t always use it in a religious way. It is just a convenient word that expresses but the luck element and the grateful aspect of their feelings.

END_OF_DOCUMENT_TOKEN_TO_BE_REPLACED

As a Humanist, I feel that the ideal way to solve problems is to understand the problem. After all, if you are trying to solve a problem you don’t have, you will often make the problems you do have worse.  When it comes to solving problems, reality matters. It is in this spirit that the Fortune magazine review of the Fast and Furious scandal is important.

Basically, we have been led to believe that Fast and Furious was an operation run by ATF (Bureau of Alcohol, Tobacco, Firearms and Explosives) that allowed the sale of guns to gun runners who were running guns for the drug cartels in Mexico.  It was supposed to be the Obama Administrations failure to correct a problem that occurred under Bush. Congressional Republicans have been investigating this and have even held the Attorney General Holder in contempt for failing to turn over documents related to the investigation into why a gun bought in the US was able to be used in a shooting of a US agent.

The problem is that, according to Fortune, what really happened indicates that what they think happened isn’t what happened.

END_OF_DOCUMENT_TOKEN_TO_BE_REPLACED 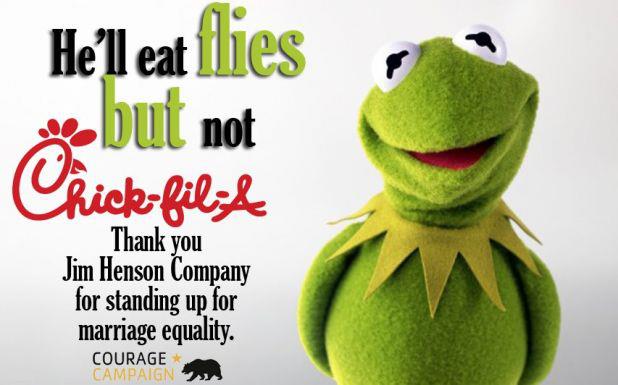 You’ve all heard the advice that politics and religion are not topics for polite conversation. The reason for this is because people don’t agree on religion and/or politics.  Not only do people not agree, these are topics people are passionate about. Talking about politics and/or religion can destroy friendships.

Which means, if you are going to bring up politics or religion into a conversation, you need to be prepared for people to disagree with you. Don’t be shocked when people tell you they think your ideas are abhorrent and don’t want to have anything to do with you anymore. If you are not prepared for those consequences or don’t want to hear people disagree with you, don’t go there.