The Decline: or what do America and the Ottoman Empire have in common

by Albert Hourani.  I’m a little more then half way through. I’ve basically just finished the section on the European take over of the Arab world in 1700s. I wanted to write about it because of the relevance to what is happening to America right now. All in the spirit of the famous maxim – those who forget history are doomed to repeat it.

END_OF_DOCUMENT_TOKEN_TO_BE_REPLACED 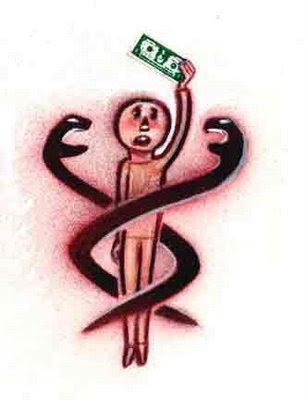 END_OF_DOCUMENT_TOKEN_TO_BE_REPLACED

Hillary as Secretary of State?

Scuttlebutt has it that Barack Obama is apparently considering Hillary Clinton and Bill Richardson for the position of Secretary of State.  I hope he chooses Bill Richardson.  The concern I have with Hillary is that she isn’t a very ethical person.  That isn’t to say she doesn’t have good intentions, she just is prone to resorting to lies and deceit to get her way.  I don’t respect that and am hoping that Obama will actually place trustworthy people around him, especially in a position as important as Secretary of State.

END_OF_DOCUMENT_TOKEN_TO_BE_REPLACED

This has been a really weird week, especially given the bizarre claims being made by McCain and his followers.  Right now, they are saying that the economic mess that has been building since Reagan was in office is somehow Obama’s fault. Not the democrats fault, but Obama personally.  Bizarre.

END_OF_DOCUMENT_TOKEN_TO_BE_REPLACED

Lots of stuff going on.  But first, watch this video!