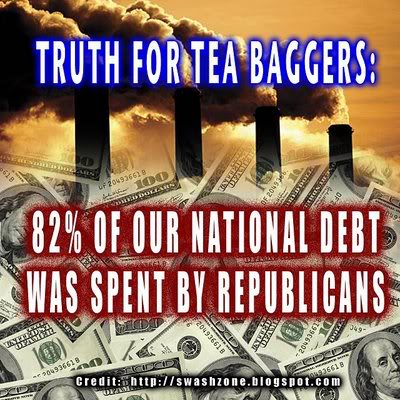 Which party is promoting a police state?

The GOP and people on the right are complaining and screaming that the Obama administration is trying to turn the US into a police state ala Hitler. Yet, it is the GOP and folks on the right who are the one proposing all the policies that would turn us into an actual police state.  And at this point, I am starting to get pissed.  Mostly because they are proposing such legislation in Florida, where I live.

As evidence, consider which party is promoting endless war.  The GOP has for years refused to end the war in Iraq and Afghanistan and have renewed calls to prevent us from ending our military engagement in Afghanistan, which is now the longest war we have ever fought.  I think we need to get out and quickly. Endless war is a tactic used by oppressive governments to focus the people’s attention on outside other forces that need to be defeated and who are responsible for all your ills and not on the government who is actually oppressing you.  If you don’t want to live in a police state, don’t vote for the party promoting endless war!

And finally, the Florida GOP has decided to introduce an anti-immigration law into next year’s legislative session.  It is modeled on the one that recently passed in AZ.  Again, why the GOP wants us to live in a police state, I’m not sure, but the fact they are promoting legislation that would turn us into a police state is really getting annoying.  In Florida, this sort of law is especially stupid.  First, our main source of illegal immigrants is from Cuba – which we welcome with open arms. Second, our economy is based on tourism.  And telling our tourists that if you are visiting from a foreign country and don’t speak English fluently, our cops are going to harass you is not a great way to make tourists feel welcome.  I’m just saying.  I’f you don’t want to live in a police state, don’t vote for the party that is promoting a police state.  And at the moment, those policy initiatives are coming from the GOP, which is apparently an acronym for Grand Old Police State.